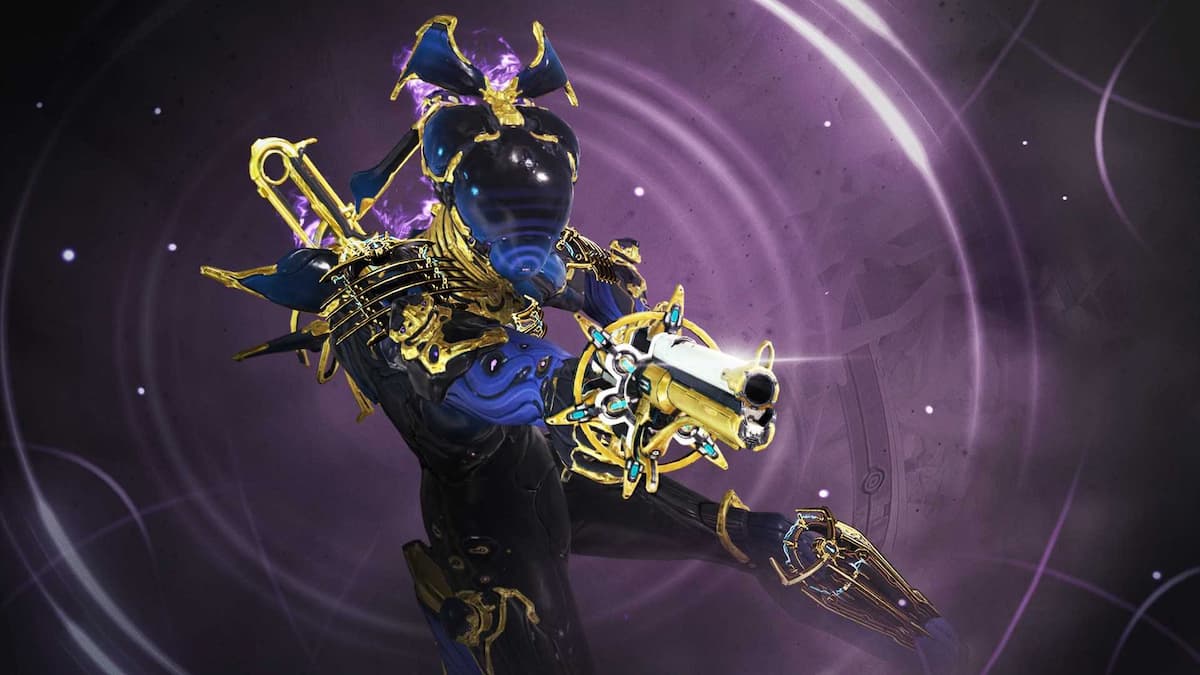 Gathering up prime Warframes and weapons has always been central to the Warframe experience, and the Warframe Prime Resurgence event will introduce a new way for players to do just that.

The new system will cut out some of the frustration of Prime farming, allowing players to specifically target the items they want from loot pools, or save their resources until a new loot pool begins.

The Warframe Prime Resurgence event will begin on November 16. The actual loot pools that are available will change weekly, so make sure you check each week to see what is up for grabs. The event will run until January 25, 2022.

How to take part

Players will be able to earn a new Resource called Aya in-game, or instantly access Prime Warframes, their Weapons, and Accessories with Regal Aya. Once they have gathered up Aya, they can visit Varzia in Maroo’s Bazaar on Mars to exchange Aya for Void Relics that can contain the parts they need, or Regal Aya for instant access to Prime items.

How to get Aya

During Prime Resurgence, Aya will drop in place of the existing Vaulted Void Relics during Missions in the Void, as well as Bounties. You’ll also be able to acquire Aya through Relic Packs in the in-game Market or Syndicate Offerings. While Aya can be earned in the game and converted to Regal Aya, players can also purchase Regal Aya directly with real-world currency if they wish.

There will also be some packs available, detailed below.