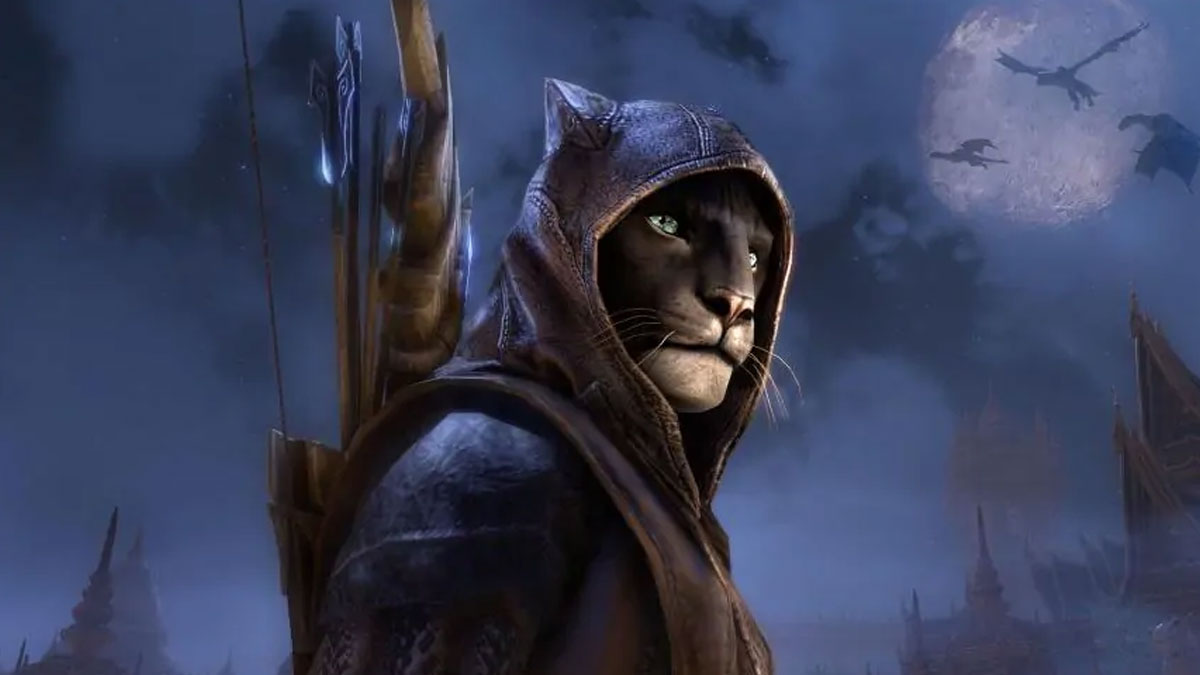 We don’t know much about the release of The Elder Scrolls 6 so far, but at least one factor seems to be a lock: exclusivity. Xbox boss Phil Spencer sees the far-off RPG as an Xbox-only title.

He said as much in an interview with GQ. “It’s not about punishing any other platform,” he said, “but in order to be on Xbox, I want us to be able to bring the full complete package of what we have. And that would be true when I think about Elder Scrolls VI.” That technically isn’t confirmation of exclusivity just yet, but that is extremely likely to be the case, especially when the big boss views it that way. Exclusive Game Pass titles were the motivation for Xbox acquiring Bethesda in the first place – Spencer said as much earlier this year.

Well ahead of Elder Scrolls 6, we’ll have Starfield, and that’s launching as an Xbox Series X/S exclusive as well. That release date is about a year off: it’s coming November 11, 2022, to be exact. As is the case with all first-party Xbox games, it’ll be available on Game Pass day one. While that level of exclusivity is new for Bethesda, mod support certainly isn’t – and Starfield will have it.