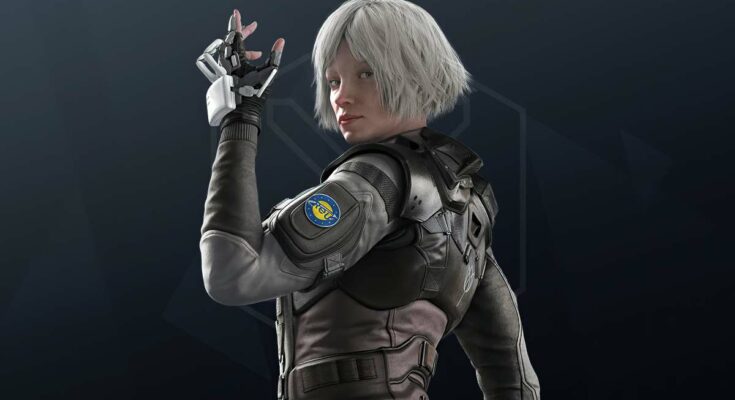 Rainbow Six Siege is one of the most cerebral, meta-driven tactical shooters on the scene. As such, choosing the right Operator and loadout plays heavily into your odds of performing at your highest ability and winning matches. Playing who you are comfortable with is important, but since many Operators in the game have similar toolkits and playstyles, it pays off to be familiar with the meta picks.

The four best Attackers in Rainbow Six Siege at the moment happen to be Amaru, Iana, Lion, and Zofia. They are all highly flexible Operators with low complexity toolkits, and they all have great win rates across all maps in the game.

Amaru is a rapid insertion specialist. With her unique Garra Hook ability she can breach and enter through any window or hatch in record time, and she can do it from the ground level, which is something no other Rainbow Six Siege operator is capable of. To complement her aggressive playstyle, Amaru has a weapon loadout focused on close-quarters combat. She also has access to the GONNE-6 hand cannon, a unique anti-gadget tool that goes in the sidearm slot and lets her mess up Defenders’ plans without wasting resources.

As the first and only Operator in the game capable of projecting holographic decoys, Iana quickly shot up in the meta, becoming one of the best Attackers in Rainbow Six Siege shortly after she was introduced. She really shines in the hands of tactically-minded players, but even when she’s not running 300 IQ plays she can be consistently valuable to her team as an intel-gatherer. Like Amaru, Iana can carry the GONNE-6.

Lion’s greatest strength in Rainbow Six Siege is the flexibility of his loadout, and the value he brings to his team as a scout and area denial specialist. Lion has weapon options for close, mid, and long-range, and can take a Claymore Mine or a Stun Grenade, letting him stop aggressive pushes in their tracks. His gadget, the EE-ONE-D Aerial Drone, gives him and his team the required intel to move through enemy territory without undue risks. Unsurprisingly, Lion can also bring a GONNE-6.

Ela’s sister is the odd one out on this list, as she is arguably one of the strongest Attackers in Rainbow Six Siege history, yet she has a rather rigid and straightforward toolkit. Her only weapon option is swapping her powerful M762 assault rifle for an LMG, and her only tactical options are Breach Charges and a Claymore. Zofia’s kit is lacking in flexibility but is rounded out nicely by her KS79 Lifeline launcher, which can fire ordinary impact grenades and special concussion rounds which provide heavy suppression and crowd control. In effect, Zofia doesn’t need flexibility, as her default weapons and items can dish a lot of damage and easily counter other meta operators in Rainbow Six Siege.